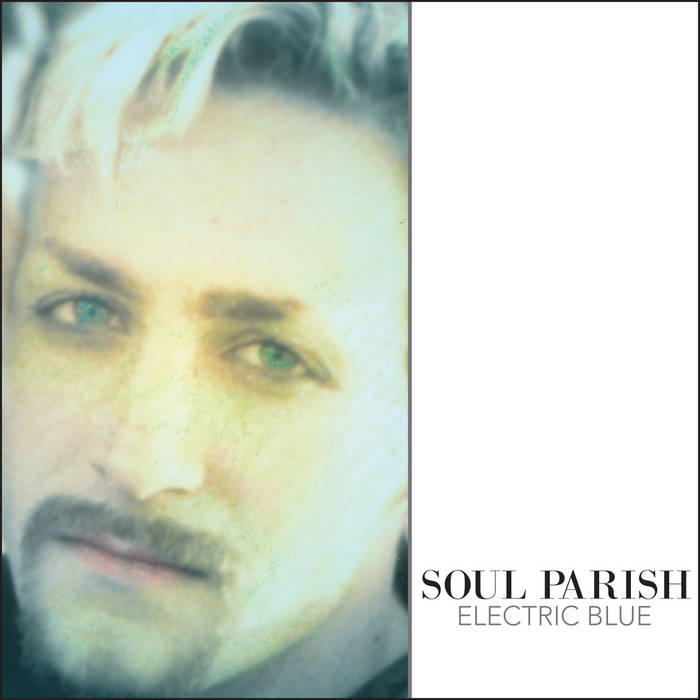 When I was 19 I made up a band. I got my first synth and booked a recording studio one month out. I'd been noodling with songwriting since high school, but the synth made songwriting come alive. I had a stack of songs sketched, a notebook filled with lyrics, but when my CZ5000—a pro Casio with a built in sequencer—arrived from Beirut (smuggled across the border), I started from scratch, writing and arranging at the same time, kicking out songs as fast as I could. The Casio was a new instrument in the field of synths, and didn't have a lot of cred yet, but it was being used by Thompson Twins and Depeche Mode already.

My songwriting routine was grueling: there were scheduled power outages in Damascus, Syria, where I was visiting my family, so I couldn't write during the day. Power overloads blacked out the city randomly after sunset, so I wrote in between, mostly in 6-10 hour shifts as long as there was consistent power. Then I went to bed around dawn.

It's jostled in my memory, but I think "Blue" (appearing here as "Electric Blue") was the first complete song to come out of those sessions. The second would have been "Radio" (not in this collection) or "Play By The Rules." "Blue" was a surprise to me. I didn't think it would work as a song. I sketched a club version for it because that seemed like it had potential where the original arrangement was more radio-ready. "Play By The Rules" slid precariously into wanting to be Heaven 17. Even so, "Play By The Rules" is the song that got me through record label doors. It also got me attention at a few street venues, one where I had an encounter with Sir Bob Geldoff himself, another with my soon-to-be room mate who offered to take the tape to his friend Mark...Mark White of ABC. White and I never talked business, but there was a hilarious episode one night at Jungle. These songs didn't spark any interest in the US market.

The first demo of "Play By The Rules" was recorded during my very first studio session in Damascus, Syria. Just me, my sequences on the CZ5000, and a puzzled engineer who had never heard of vocal overdubbing. Time was short and there was no such thing as mixing. The studio was built for live orchestras and radio concerts. My project was completely alien to their situation. "Blue" was the second recording that day, followed by "Better Than This" (see Soul Parish Lost Tracks I). There were a few others.

Both "Blue" and "Play By The Rules" are true to their original arrangements here. Embellishments and reimaginings come from time travel: if I could have recorded these songs in the studios I wanted to, what would I have had available, who would play, how would the arrangements change? 3 summers ago I discovered an article about my first inspirations, Eurythmics, and how they recorded the Sweet Dreams album. That album is possibly the sole inspiration for every musical ambition I've had. The layers, the use of organs with synthesizers: I wanted all of that for "Blue" when I wrote it. Here it is with a little touch of my imaginary back-up band Eurythmics at their Church studio in Crouch End.

All of these songs had lyric sheets and sketches, tucked tidily into folders and stored side-by-side on my shelves with the notes for my chamber music scores. Many of the melodies and vocal arrangements have lived in my memory, fresh as the day I wrote the song. The fun part of realizing these songs in their original style is discovering where I left room for improvising—a space to flesh out the song idea into an arrangement, and into a recorded performance. That was the spirit of the music I was listening to in the 80s. The cool stuff wasn't planned, but was the result of many hours of experimenting on tape. Those things were out of my reach—though it's true, I sat at the table with record execs at major labels in London and LA, and negotiated a hard deal. I have it on good authority that one A&R rep in LA liked to play my demos in his car. At one point CBS records wanted to buy my songs—all of them.